HYDROBOX is a perfect solution both in case of water shortage in soil and its excess.

HYDROBOX is a patented system for watering garden plants, urban greenery, lawns, plantings and for erosion control. HYDROBOX is a perfect solution both in case of water shortage in soil and its excess. It can capture and store water from rainfalls, watering and water infiltrating soil. Thanks to HYDROBOX, it is easier to keep plants in a good condition, even during drought. 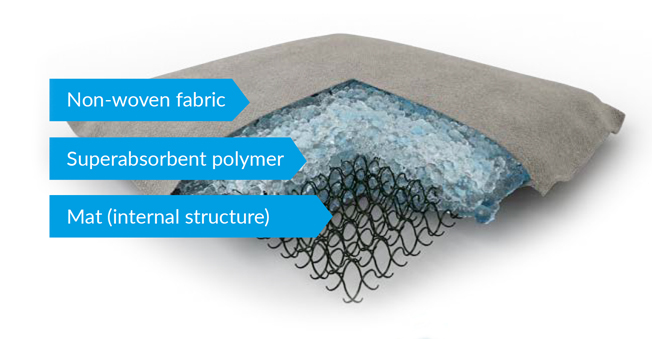 bigger increments of the plants’ biomass*

* Even 46% bigger increments of the plants’ biomass (Cabała A., Wróblewska K., Chohura P., Dębicz R.: Effect of fertilization through geocomposite on nutritional status of Hosta ‘Halcyon’ plants grown in containers, Acta Scientiarum Polonorum – Hortorum Cultus: 2016, vol. 15, (3), 83-93).
** A difference in the harvest of raspberries (an average for three years) http://www.geosap.up.wroc.pl/?p=304
*** Percent of the amount of fall-outs in an experiment with the Scots pine Pinus sylvestris L. http://www.geosap.up.wroc.pl/?p=304
**** A difference in a fresh mass of the grass roots on an escarpment with a slope of 1:2.5 in the second year of the experiment http://www.geosap.up.wroc.pl/?p=304 Lejcuś, K., Dąbrowska, J., Garlikowski, D. & Kordas, L. (2015). Water loss from soil and water absorbing geocomposite. International Proceedings of Chemical, Biological and Environmental Engineering (IPCBEE), 84, 123–127. 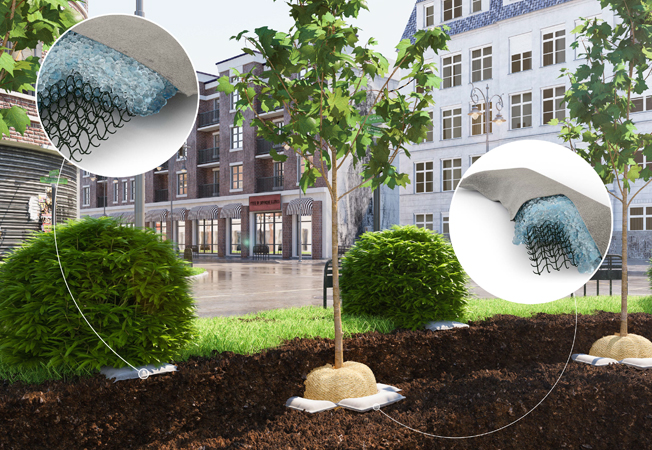 A flexible spatial mat, performing a function of an internal structure, enables a proper work of the superabsorbent polymer which stores water. The plants’ roots, thanks to hydrotropism, i.e. motor response of a plant, caused by the presence of water, grow into the inside of HYDROBOX. Using suction power, with the use of root hairs, they can absorb up to 95% of water accumulated in HYDROBOX.

When the rain falls, when we switch on the irrigation system or water our plants, a water storage, which HYDROBOX is, will be filled up. The plants will be able to use it again. Thanks to HYDROBOX system, the properly cared for plants develop faster and are in a better condition.

The plants takes as much water from HYDROBOX as it needs and when it needs it, which effectively increases its growth and condition.

Prevents the formation of an impermeable layer.

Reduces water losses, resulting from the evaporation process up to 75,3%.

Wide range of applications – can be used on slopes.

Water is available because HYDROBOX is installed after soaking. Water accumulated in it might be used even after a few months.

A reusable product – it might be freely and safely taken out of soil, e.g. in case of its pollution.

Because of the load of soil it doesn’t effectively perform a function of storing.

It doesn’t provide the sufficient amount of water, because, being dispersed and squeezed by the soil, it doesn’t have space to store water effectively.

It might create an impermeable barrier, limiting the flow of water and mineral substances to a plant.

Water from hydrogel evaporates as fast as the water form soil.

Usage on escarpments and slopes might lead to a landslide and a fall of soil layers.

Gel must stop the water first, which is very limited because of the load of soil.

A disposable product Ė lack of the possibility of an effective removal from the soil and another use.

How to help the plants survive drought?

This problem was highly interesting for Krzysztof Lejcuś – PhD in Environmental Engineering and a researcher of water. He decided to start research. His aim was to find a panacea for the problems connected with a worrying hydrological situation of the world and its influence on the vegetation development.

Scientific works went on for over 7 years. PhD Krzysztof Lejcuś focused in particular on studying the features of polymers – known in the plants’ watering for a long time. Around the world, it was tried to mix them with soil, however the effects were not satisfying. A polymer needed space to increase its volume to swell and keep the water Ė it couldn’t do that while mixed with soil. This is how an idea of creating a water storage emerged. A search for the materials perfect to develop an innovative solution started. Within this period, over 100 types of geotextiles and geosynthetics were examined and less than 4000 perennials,
shrubs and trees were planted.

HYDROBOX was created as a result. HYDROBOX worked as a drip for the plants. Still during carrying out the laboratory trials, PhD Lejcuś decided to check the invention on his beds. An effect exceeded most daring expectations. The flowers and vegetables were growing rapidly.

On a plantation of raspberries, it was enough to put HYDROBOX under the plants once in 3 years to increase the crops by 36%. It soon turned out that, thanks to HYDROBOX, it is possible to maintain vegetation in places so far unfavourable for it – e.g. on the escarpments, banks, steep slopes, reclaimed landfills.

HYDROBOX quickly gained acclaim of the scientific institutions around the world. It was awarded for innovativeness in Poland, Belgium and Malaysia. European (Spain, Italy) and Arab countries (United Arab Emirates, Saudi Arabia, Turkey) in which there are problems with water shortage, got interested in this innovative solution. In 2012 the invention got commercialized. It was the first commercialization in the country, under the EU’s Innovative Economy Programme. An increased interest of the media resulted in acquisition of independent investors and production development on a mass scale. 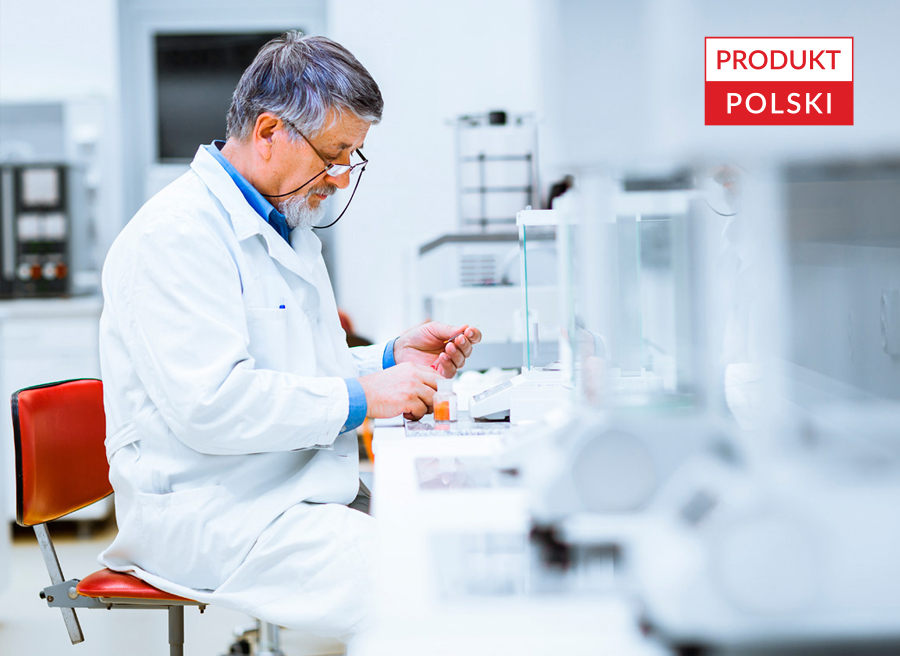